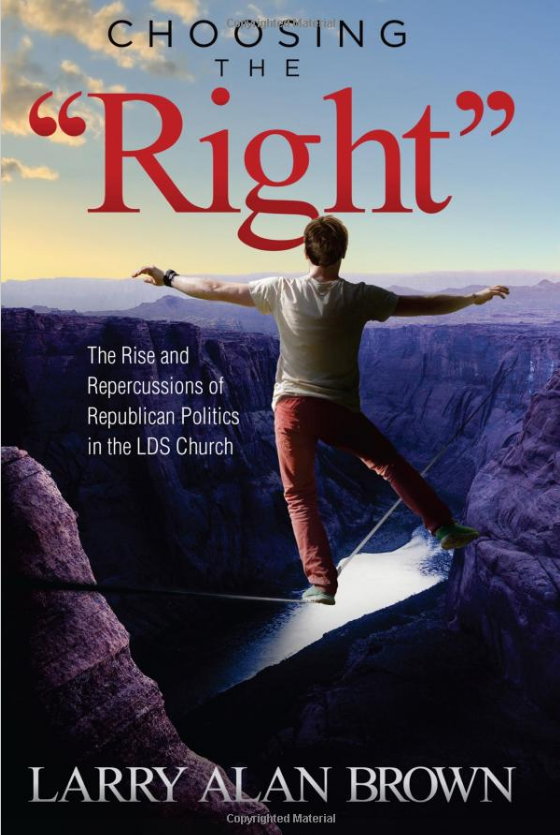 There is a new job opening for an Applied Social Science or Product Researcher.  See the letter and job description.